Pupils from Year 1 to 6 competed in their Houses in a variety of sporting activities including five aside hockey and ringer (a fast paced version of netball).  All pupils engaged in the afternoon with enthusiasm and resilience. Well done to everyone for displaying fantastic sportsmanship attitudes and creating a teamwork mentality across the year groups. After all the games were completed and the points accumulated, the winners of the Primary Interhouse competition was JOY. The newly appointed House captains, Elijah and Noah in Year 6, had the privilege of accepting the trophy on behalf of their team. 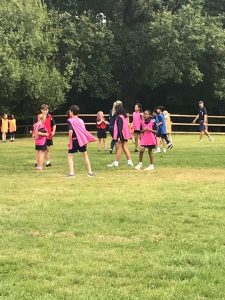 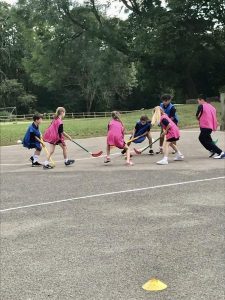 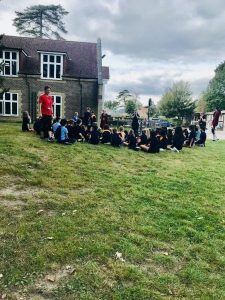 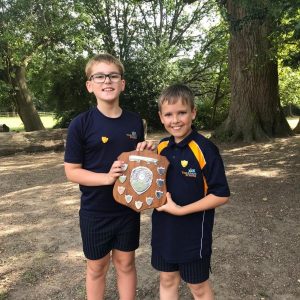