We celebrated the richness of musical talent in our school on the evening of Friday 16th June as many pupils took part in the school concert.  One of the joys of our school is that we have children from age 5 to 16: it is wonderful for Primary and Secondary to be able to perform together.

Our soloists ranged from those who had just started learning the keyboard playing their beginner melodies to GCSE composition and performance work that sounded close to a professional standard. Ensembles included Guitar groups, led by Mr Frampton and String groups led by Mrs Jarvis. The King’s School Young Voices (drawn from Primary and Secondary) had taken part in a huge choir festival at the O2 Arena earlier in the year and on this occasion performed several songs in both popular and traditional styles.

An appreciative audience received all the performances very warmly, and enthusiastically joined Young Voices at the beginning of the second half of the concert in singing two rounds.

The concert was a great example of the kind of joyful evening that The King’s School does so well. There was a real spirit of support and appreciation for all the performers.  Thank you to everyone who took part and to everyone who came. 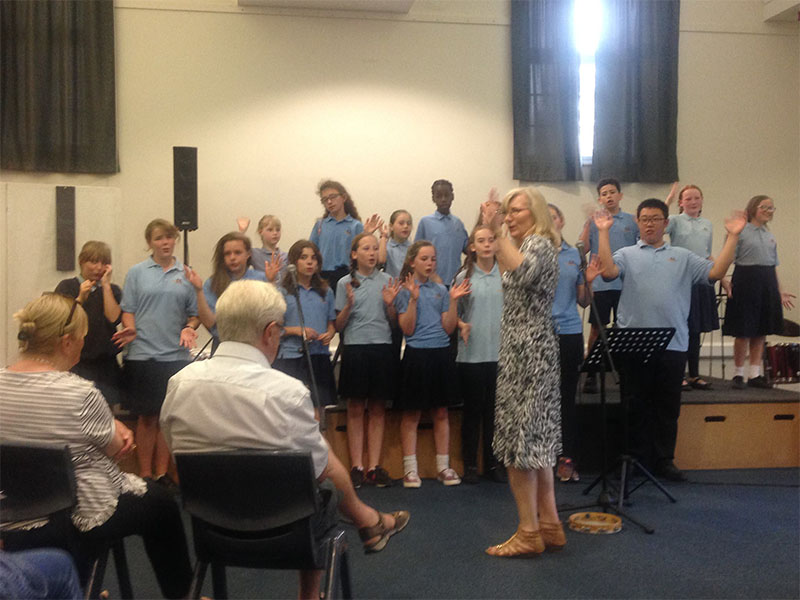 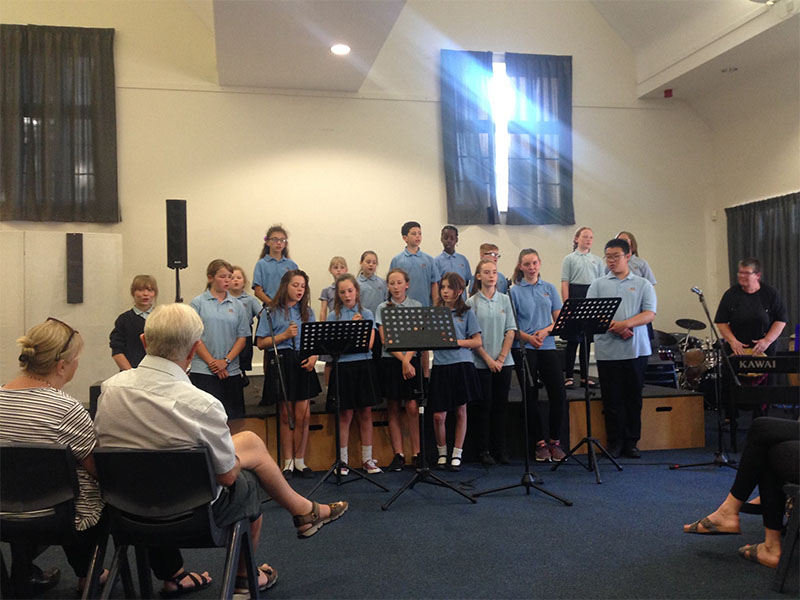 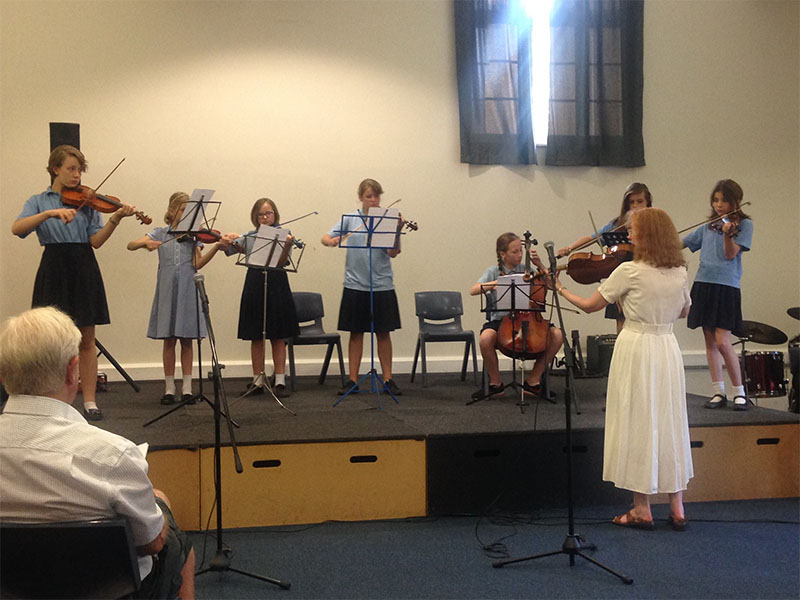